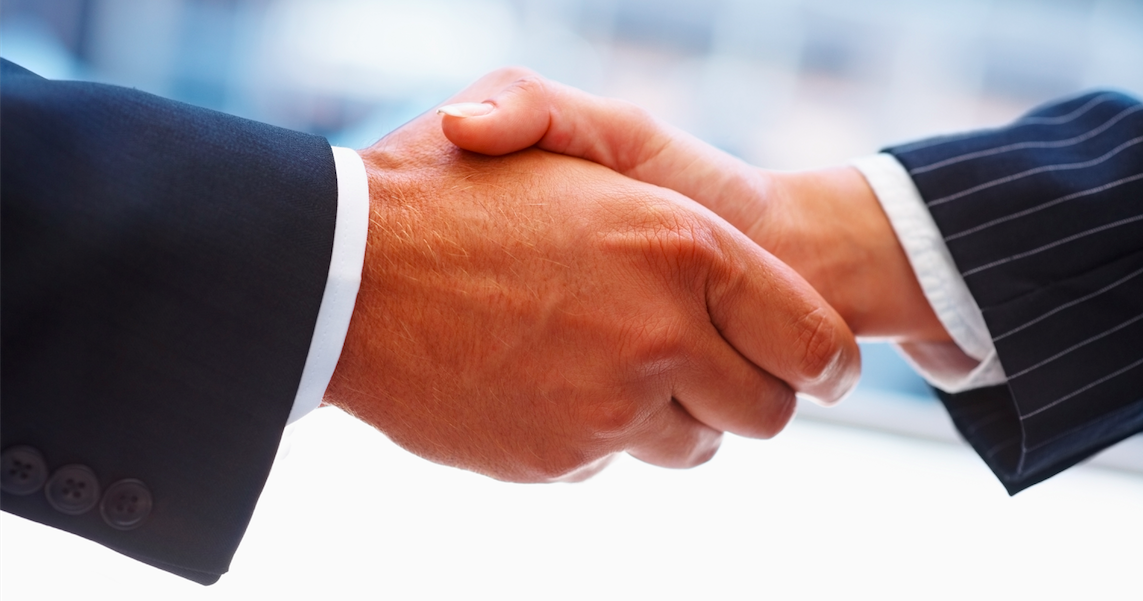 Are Bitcoin Auctions Worth the Money?

Quite a few investors and spectators seemed to think so as multiple persons did appear as the virtual currency was being auctioned off. The United States Marshalls chose to auction off the virtual currency confiscated from Ross Ulbricht after his conviction took place in February. The recent auction was for 50,000 Bitcoins totaling the amount of $14 million dollars. The virtual dollars seized from Ulbricht were found on his computer hardware and did show a direct connection with Silk Road.

The bitcoin auction was quite exciting as bidders had the ability to give private bids (i.e. sealed bids) instead of announcing them aloud within a six hour time frame on Thursday. The virtual coins were broken into specific sizes.  Of these specific sizes there were two; the first being 10 blocks of 2,000 Bitcoins and the second being 10 blocks of 3,000 Bitcoins. Those who placed a bid could select which set they wanted and the quantity amount.

You spend time working to build your business by marketing the store to bring in consumers, advertising your specials, and contacting all interested parties so everyone knows who you are and where you can be found. Not only have you been doing all the above every month you have gone the extra mile to create an ecommerce […]