An interesting time scenario has been discovered of customers who will visit a coffee house for lunch then spend time waiting to pay for that lunch. The waiting time wasted has been ranged at six months, six months; can you imagine that length of time being added up?  The scenario essentially says a consumer does spend a lot of time waiting to pay their lunch bill and it can become rather frustrating during the wait. Many customers don’t like to wait for long periods of time especially if they have somewhere important they are required to be. Customers may have important things in life such as family and work related matters so waiting to pay a bill is an inconvenient matter. 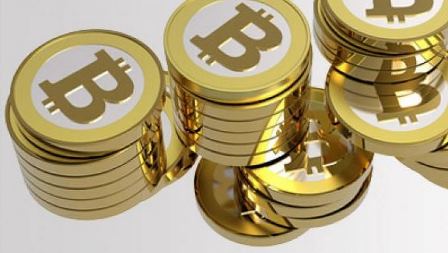 There has been much talk about Silk Road bitcoin being the new anonymous flow of digital money as many believe it is the easy way to spend without anyone knowing where it is sent. Well the above may not actually be true as the Silk Road bitcoin has been discovered by new proof of  a former federal agent. This federal agent was so confident in his findings he was willing to provide testimony of Silk Road bitcoin in court showing the trace of thousands showing Silk Road bitcoins being used under anonymity on the market to purchase illegal substances. The activity is shown to take place from the personal computer of Ross Ulbricht, the Silk Road founder. Resources say Ulbricht shows a high estimated amount of Silk Road bitcoin on his laptop after counting the bitcoins, the transactions and transfer amount.

During the trial a former FBI special agent provided explicit detail of how multiple transactions over 12 months were traced. The transactions totaled to 3,760 over the 12 month period of time and ended as of August 2013 and servers were confiscated from Silk Road investigation as well as Ulbricht’s Samsung laptop which was obtained in October 2013 when arrested.  Ulbricht obtained more than 700,000 of Silk Road bitcoin in the market place of Silk Road as he showed in personal wallets.

Now that this bit of activity has taken place with finding a large amount of Silk Road bitcoin on a laptop prosecutors will continue to move forward with the Silk Road case and look at how a high number of goods, most being illegal substances, were distributed through the mailing system. This case is being overseen by a specific judge and continues to be investigated as more information is located between the United States and Iceland because both locations were being used for storage of data. It will be quite interesting to see what comes about in the future of this case and how future prosecutions will be managed when involving the Silk Road bitcoin. 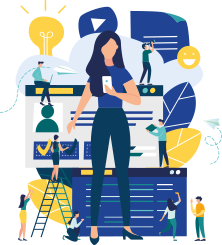 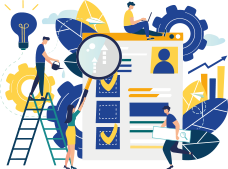